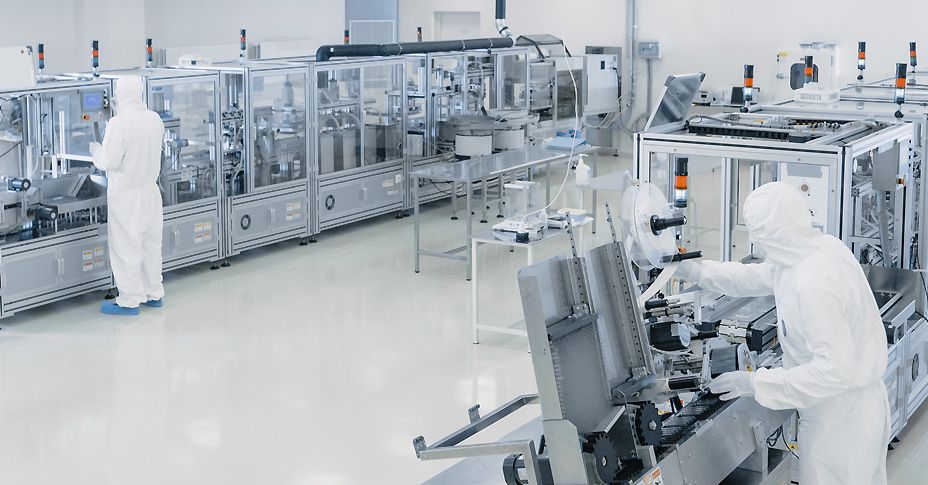 Health and Pharma Issues :
Dengue Hemorrhagic Fever (DHF) is an endemic viral infectious disease in Indonesia. The vectors are mosquitoes (Aedes aegypti and Aedes albopictus). These vectors usually bite for blood between 09.00 a.m. – 16.00 p.m. When it bites an infected person and then a healthy person, it transfers the virus to infect the latter.

The symptoms are high fever (38.5 – 40 degrees C) for a course of 5 – 7 days, headache, nausea, general weakness/fatique, and blood lab test shows drastic lowering count of thrombocytes. These may lead to external and/or internal bleeding that can cause death. The fatal case in Indonesia is +/- 2%, of which most are children <= 12 years.

To date, no antiviral medicine to cure it yet. The management is in general a combination of analgesic, antiinflamation, and isotonic infusion solution to prevent from excessive bleeding.

Sanofi Pasteur, a French multinational company has introduced a vaccine named CYD-TDV (Chimeric Yellow Fever 17D-Tetravalent Dengue Vaccine), which has been approved in Indonesia this year. The vaccine is claimed effective up to 67% to prevent from DHF among children 12 – 16 years.

There is a government-owned company in Indonesia that deals with production of numerous varieties of vaccine. The company, Biofarma located in Bandung, West Java, has produced and marketed its products both for local as well as for export purposes to over 130 countries. Due to the high incidence of DHF, Biofarma in cooperation with several universities and biomolecular – biogenetic engineering entities is deeply involved in search of vaccine to effectively prevent from DHF. It is supposed to introduce within ten years from now.

Although most vaccines have been produced locally, some are imported still. The opportunity to build this hi-tech pharma company in Indonesia is widely open still.

Law and Regulations :
There are not any new Law or Regulations concerning with health and/or medicine/pharma within the last two months. However, there is an explanation on the Law of the Republic of Indonesia no.36 year 2009 on HEALTH enacted in October 2009.  In Article 105 it says “The standard is Farmakope Indonesia and/or other standard compendia.” What is meant by ‘other standard compendia’ when it is not mentioned in Farmakope Indonesia (FI) are USP, BP, or International Pharmacopeia. EP and other countries’ Pharmacopeia are not considered as referral standards. This explanation is stressed by BPOM (Indonesia FDA) when they check for new drug application submitted by pharma companies. 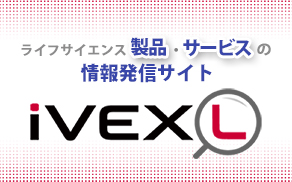